OSI offers a variety of optional software capability modules and features that extend ECPINS’s main capabilities in navigation and situational awareness. Customers have the option of purchasing any selection of these modules for fleet-wide or platform-specific use. 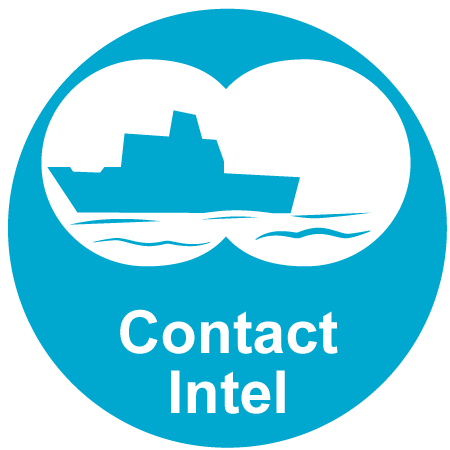 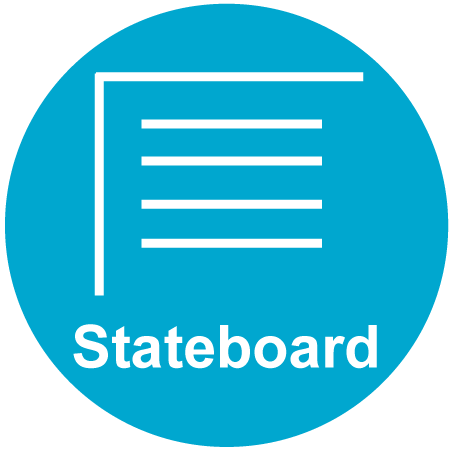 This module provides a screen layout that presents the Officer of the Watch an overview of navigation and operational considerations. This enables the OOW to monitor the voyage, flag events, set alerts, log notes and hand over the watch in an efficient manner. 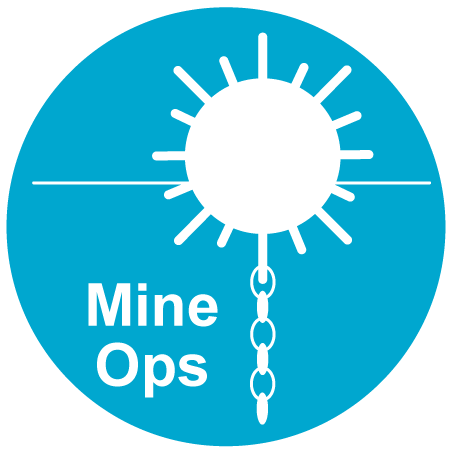 Allows for the display of Mine-Like Objects (MLO) from an integrated database, sonar or combat management system. MLO data is displayed on the chart, and includes assigned depth values to ensure the MLO’s are correctly displayed in the 3D view.

Fuses the image and tracks from two radars into a single 360° picture. Works with both analog and digital radars. 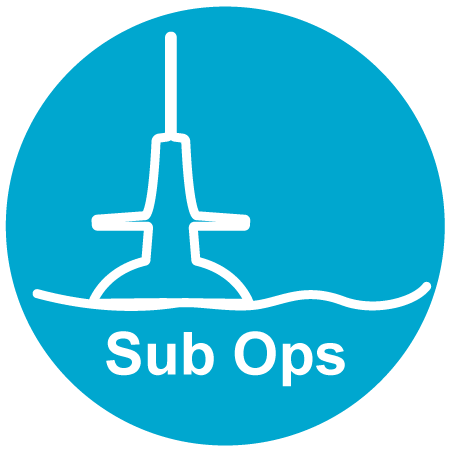 Enhances dived navigation operations through the inclusion of features such as dived safety depth, dived depth display, enhanced INS position display and a screen layout devoted to depth-keeping and conning. 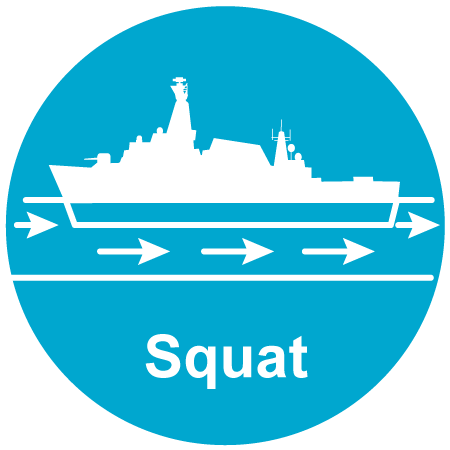 Useful where a vessel’s draft alters according to squat, this module enables the operator to have ECPINS alter the safety depth along specific route legs according to the vessel’s squat characteristics at the current or planned speed.

Offers tools for the planning and review of passages, operations, and exercises. Route Traceback enables a navigator to create a new route on the basis of a past track – that of the own ship, other ship, or contact, or from a log file. 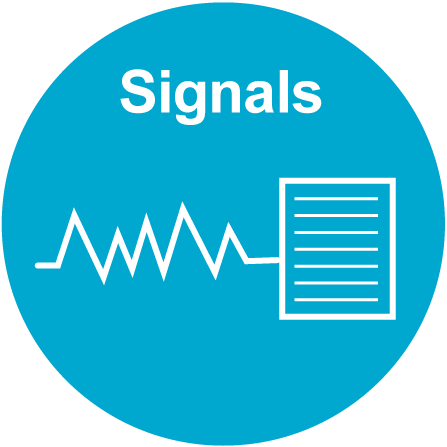 Enables the operator to import a NATO-standard signal, such as a SUBNOTE, into ECPINS, which can automatically plot navigational elements such as a route, PIM, or area. 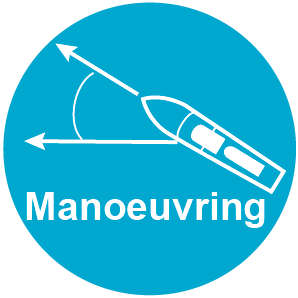 Facilitates precise navigation by providing a specialized screen layout and a relative velocity calculator. The conning layout, ideal for use at the helm position, facilitates route tracking, docking, and refuelling at sea. The relative velocity calculator enables the OOW to quickly determine the optimal route to pass a target or take station on it at a specific range & bearing. 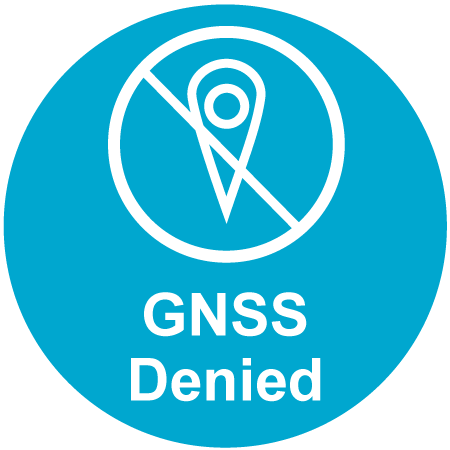 Determines own ship position in circumstances where a position fix derived from any Global Navigation Satellite System is not available (such as for a dived submarine), degraded (e.g. spoofing, signal obstruction or insufficient satellites), or in denied environments (e.g. jamming).

Auto Dead Reckoning and Pool of Errors display and management are central features to this capability module. Whilst traditionally this capability has been uniquely delivered to navies operating submarines, the operational dynamics naval warfare has seen an increased demand for these features across surface fleets. 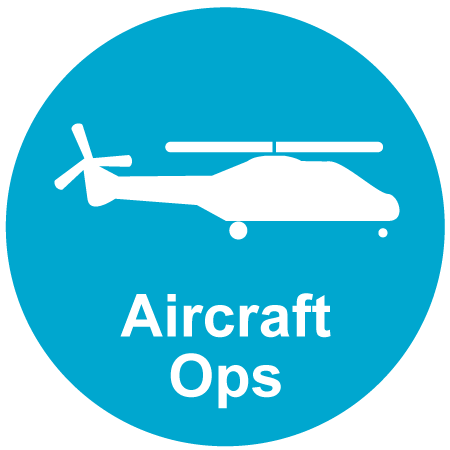 This module enables the bridge crew to maneuver the ship in such a way as to maintain optimal conditions for safe aircraft operations. A SHOL screen layout (Ship Helicopter Operating Limits) gives the operator a real-time graphical display of relative wind, pitch and roll, outhouse, aircraft status, and cones of courses. This layout can display single or multiple landing spots, displayed separately or merged. The operator can instantly apply any SHOL plate from a drop-down menu selection, with variation by aircraft type, task, and weight applied as required.

SHOL editor enables the creation of new SHOL plates as required by the customer’s overarching aviation authority. SHOL successfully digitizes the laborious task of calculating the most optimal speed and heading available in a manner that is efficient and non-intrusive; allowing the user to maintain the operational tempo without the need to attend to tedious manual calculations. 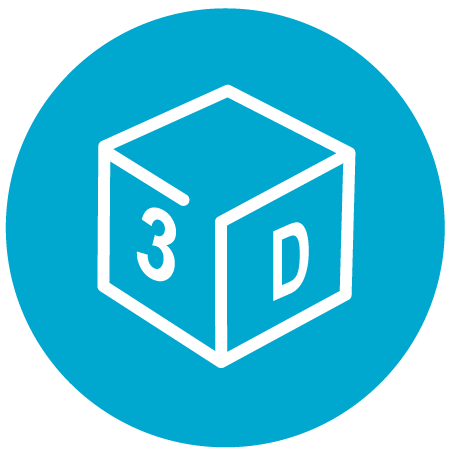 
Extends ECPINS’s powerful proprietary chart display engine to present a three-dimensional view derived from any installed vector charts. The operator can adjust the scale, angle, and detail of this view, over which can be laid contacts, routes, areas, chart objects, and a 3D rendition of the own ship.