C2 in its simplest form. T-ACT is a COTS/MOTS derived solution which provides a low risk, cost effective and robust solution to the Command and Control (C2) of Offshore Patrol Craft and their embarked small craft.

BLUE FORCE TRACKING
Designed to provide military commanders with the precise location of own and other, friendly (‘blue’), forces.

FULLY SCABLE
Primarily designed for small craft operations, can be exploited as a shore-based C2 node, in other vessels, aircraft and land-based vehicles. 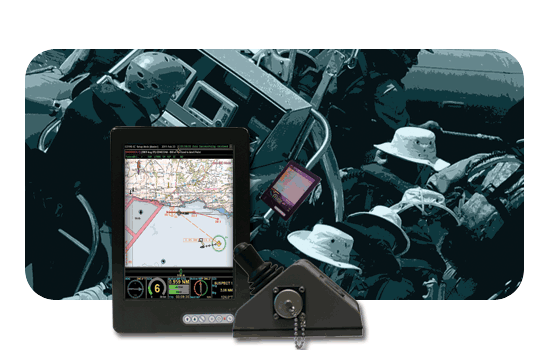 T-ACT leverages the information gained through the widespread use of AIS, as well as the tactical support functions available in OSI’s navigation and operational support software. This combination provides a dynamic means of capturing and sharing the complex situational awareness picture, as well as tactically employing assets such as small craft (LCVPs, LCUs and Riverine), RHIBs and similar fast boats as well as helicopters. The system can be used to coordinate the operations of multiple T-ACT fitted ships and smaller assets, in either an overt or covert manner as dictated by the tactical situation. T-ACT solutions provide law enforcement, military and security operations with a tactical advantage and a direct enhancement to operational performance, security and safety of critical assets, people, and equipment. The UK Police Authority and Canadian Navy have deployed this technology, as did the Canadian Port Security Unit during the 2010 Winter Olympics. With each mission success, invaluable feedback is received and applied by us to further product improvements. 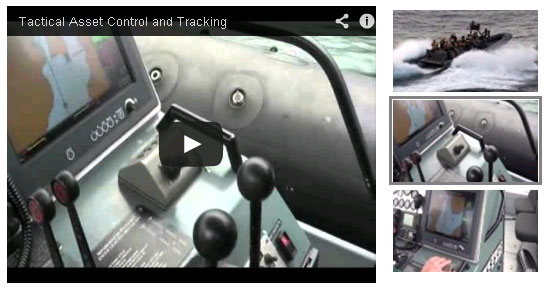